Dear Abby and The Myth of Poisoned Halloween Candy

Lots of folklore feeds our fears of apples. Snow White got poisoned with one. And Greek legend blames the entire Trojan war on an apple: the "Golden Apple of Discord" thrown at three goddesses by Eris, the goddess of discord.


But apples have got a bad rap. And it's unlikely you'll ever find one hiding a razor blade or a sewing needle, in spite of all the horror stories your mom told you when you went out trick-or-treating.

There are lots of things to be afraid of on Halloween. Your kid getting hit by a car while dressed in black as a ninja, a witch, or Severus Snape. Or somebody kidnapping your black kitty and doing him harm. Or somebody eating too much candy and throwing up on the newly shampooed carpet.

All of that is bogus fear-mongering. A lot of the fear was mongered by the advice columnist siblings Dear Abby and Ann Landers.

Twelve years later, Dear Abby's sister, advice columnist Ann Landers, also wrote a Halloween article in which she warned that "Twisted minds make Halloween a dangerous time," echoing that concern. She said, "In recent years, there have been reports of people with twisted minds putting razor blades and poison in taffy apples and Halloween candy." She even stated flatly: "It is no longer safe to let your child eat treats that come from strangers." This made life difficult for candy companies all over the U.S.

Every so often something happens that stirs up the stories again.

Abby may be forgiven for falling for the drama in 1983. The 1982 Tylenol poisonings that killed seven people were fresh in everybody's minds. So the idea of a crazed madman who wanted to kill random strangers was not far-fetched. It was easy to merge them with the myths that were already out there about crazed child murderers handing out tainted "treats" to the trick-or-treaters.

Some Poisonings That Didn't Happen

In 1970, a boy went into a coma from a heroin overdose and heroin was found sprinkled on his Halloween candy.  It turned out he had got into his uncle's heroin stash and his family had sprinkled the heroin on the candy after the fact to protect the uncle. 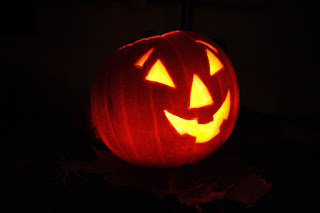 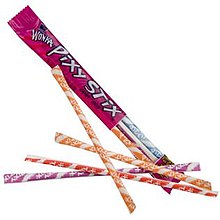 What about those Stories of Razor Blades and Pins in Apples?

The first book in the Camilla comedy-mystery series is  99c

and all the Amazons internationally 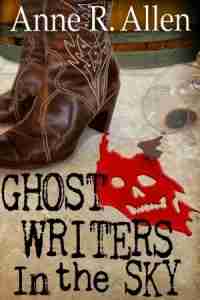 It's available in paper at Amazon & Barnes and Noble