I don't have another poison episode this month, because I'm busy finishing up my latest Camilla Randall Mystery (#7) Googling Old Boyfriends. I'm sending it to my editor on Monday.

It's scheduled to come out in December. Paperback in January. (And there will be a fun staged reading in Morro Bay with actress Mara Purl in February.)

And yes, there will be poisons involved.

“Okay, ’fess up.” Mickie McCormack startled me as she plunked a copy of Liane Moriarty’s Truly, Madly, Guilty on my counter at the bookshop.
“If you’re that distracted by the Internet you’re either looking at porn or you’re Googling old boyfriends.”
Mickie’s brown eyes twinkled at me from behind Ralph Lauren tortoise shell frames.
I felt my cheeks heat up.
“Um, I’m guilty of the latter, I’m afraid. I’ve just run into an old boyfriend and he’s invited me to dinner, but…”
The bell on the door jingled.
There he was. Captain Maverick Jesus Zukowski of the L.A.P.D. Six foot, three inches of tall, dark, and the-one-who-got-away.
~

No cover yet. I'm working on some ideas to give to the designer. I'm thinking of something like this: 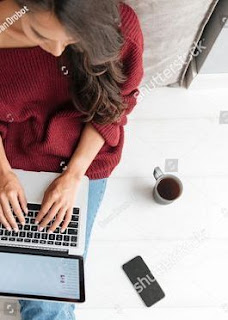 Of course Buckingham will have to make an appearance. 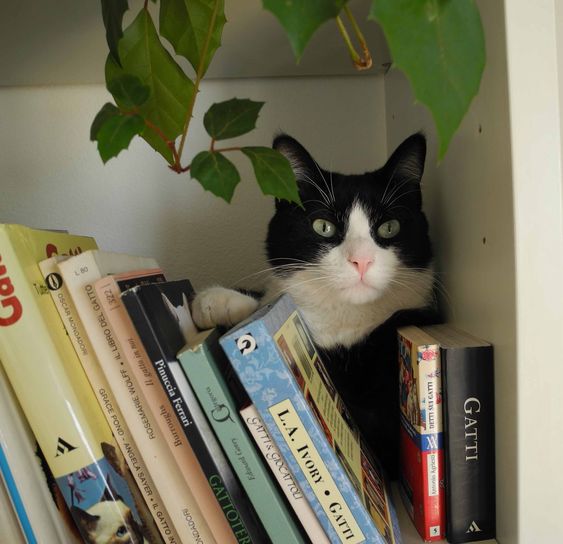 As long as Oona Foster isn't there. Then he'll hide out until she's gone. 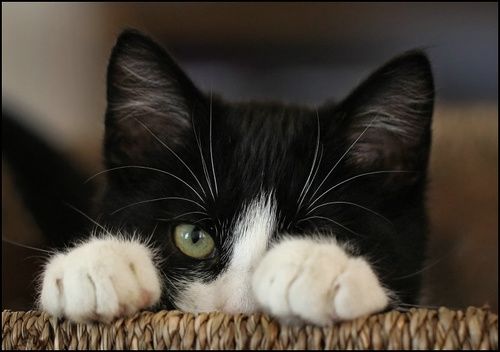 And here's Buckingham on the cover of his own book, which is only 99c right now on Amazon!

And there's an Audiobook! It's narrated by CS Perryess and Anne R. Allen is available from
Audible and iTunes

Email ThisBlogThis!Share to TwitterShare to FacebookShare to Pinterest
Labels: Buckingham the cat, Googling Old Boyfriends, So Much for Buckingham