Antifreeze, (Ethylene Glycol) was the weapon of choice in some fairly recent high profile domestic murders. In earlier posts, I've concentrated on the poisons of classic mysteries that were more common in a 19th and early 20th century home than in a contemporary one, but now I'm going to move on to some more modern toxins. 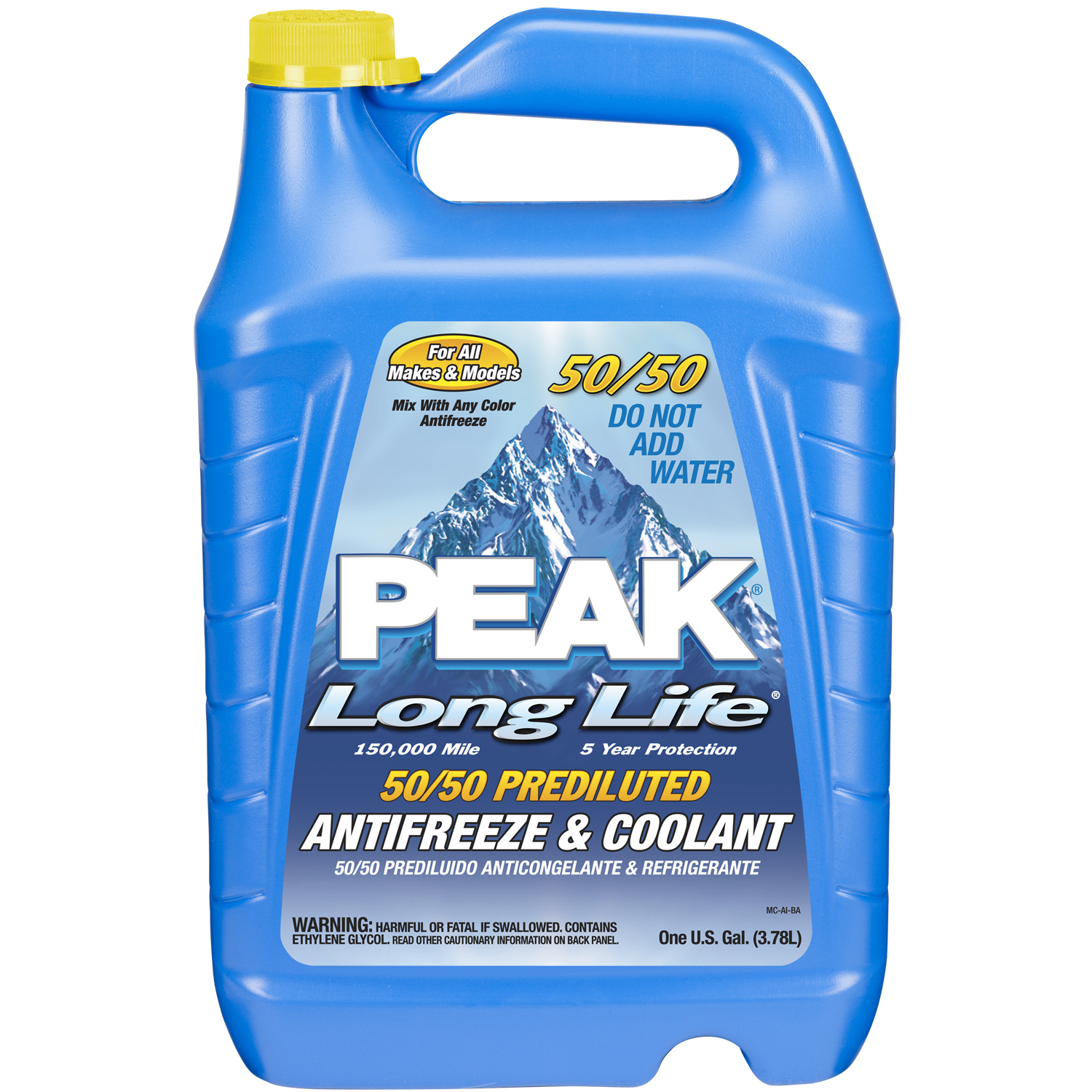 
For the 20th century murderer, antifreeze had a ton of plusses. Unfortunately for crime writers, in 2012, the US mandated a bittering agent be added to antifreeze to save pets from poisonings. Some countries still don't do that, however, so Google around.

Or you can use some antifreeze that's been hanging around in the garage for a decade or so.

1) There's nothing suspicious about having it around.


You can always keep the stuff in the garage with the intention of using it to protect the car for a ski trip or winterize that mountain cabin. (Some people like to put antifreeze in the toilets of summer cabins to avoid breakage from hard freezes. Unfortunately, pets drinking from the toilets the next summer may have to be rushed to the vet. Beware: Ethylene Glycol is toxic to pets, too.)

2) The victim doesn't suspect a thing.


Antifreeze has a sweet, not unpleasant taste (unless a bittering agent has been added, which is now mandatory in an increasing number of countries and states.) But if the unbittered kind is put into a sweet beverage like sweet tea or a whiskey sour, the victim won't have a clue that anything is amiss.


Unless an antidote is administered within an hour of ingestion of a lethal dose, a human victim's fate is sealed (dogs and cats have digestive systems that give them a little more leeway.) The usual anti-poison measures, such as charcoal, gastric lavage and bicarbonate of soda will not work and can make matters worse.

4) You can blame the victim.


The initial symptoms of antifreeze poisoning appear to be the result of overindulgence of alcohol.


Most antifreeze poisoners have been caught because of snitches or mistakes by the killers. The victims appear to have died of heart attacks or kidney failure, so there's no reason for an autopsy.

2) Elevated Heart Rate—plus hyperventilation, muscle spasms, and heart failure. Sometimes the victim dies during stage 2 of what appears to be a heart attack.

So how is this kind of poisoning treated if it's caught it in time?

The antidote of choice is pharmaceutical grade ethanol given intravenously, but, if your character can't get to a hospital, it’s handy to know that the victim can also be saved by administering a strong oral dose. In other words, a number of good, stiff drinks. Plus a lot of water.

The reason this works is that the body prefers pure alcohol to the antifreeze and will absorb it instead. So the victim may live, but he'll have one bear of a hangover.

In 2013, a mother-daughter team in Missouri, Diane and Rachel Staudte, were convicted of killing two relatives and attempting to kill a third with antifreeze cocktails. They might have got away with it if a nurse in the hospital of the third victim hadn't told the police that the women seemed way too happy for members of a grieving family.

NBC's Dateline recently ran a 2-hour special on the Holly McFeeture case. Ms. McFeeture was convicted of poisoning her fiancé Mathew Podolack in 2006 with antifreeze-laced iced tea over a period of months. Because the poisoning was slow, he didn't know anything was amiss until it was too late. Unfortunately, by the time he went to a doctor for lower back pain, his kidneys were already failing.


One of the most notorious antifreeze poisoners was Stacey Castor, "The Black Widow" who poisoned two husbands with Jell-O made with antifreeze. She then poisoned her own daughter and tried to pin the murders on the young woman with a fake suicide note. Thankfully, the daughter survived.

In 2014, Dr. Ana Gonzalez-Angulo was sentenced to 10 years in prison for the attempted murder by antifreeze of her lover Dr. George Blumenschein in a Fatal Attraction style love triangle. She'd laced his coffee with the stuff. He survived, but lost 60% of his kidney function. Now if he'd taken his coffee with no sugar…

In 2008, after a decade of legal wrangling, Mark Jensen was found guilty of the slow poisoning of his wife with antifreeze. She had left a letter with a neighbor saying that if anything happened to her, she feared her husband was trying to kill her, but this was kept out of court as "hearsay evidence" until the last minute. The defense argued that she was slowly committing suicide, but that seems unlikely, since suicide tends to be a spur of the moment thing rather than a long drawn out process. Also, Jensen admitted to the murder to a jailhouse snitch.

What about you? Have you read any mysteries that featured antifreeze as a murder weapon? Are any antifreeze plots planting seeds in your heads?

Free on all the Amazons from August 4th-August 8th

Why Grandma Bought that Car
a short book of short stories 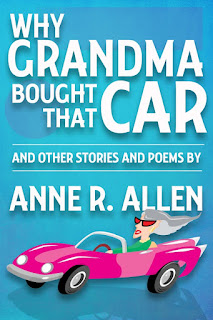 Humorous portraits of rebellious women at various stages of their lives. From aging Betty Jo, who feels so invisible she contemplates robbing a bank, to neglected 10-year-old Maude, who turns to a fantasy Elvis for the love she's denied by her patrician family, to a bloodthirsty, Valley-Girl version of Madame Defarge, these women—young and old—are all rebelling against the stereotypes and traditional roles that hold them back. Which is, of course, why Grandma bought that car…

And the audiobook is only $1.99 if you download the ebook!

Great for your driving commute!
Narrated by C.S. Perryess and Claire Vogel