Sleeping pills used to be a reliable way of putting nasty Great-Aunt Augusta out of your misery if you were a financially embarrassed heir who was afraid the old dear was about to change her will and leave all her millions to her pet hedgehog.


If she had a prescription for them, it would be tough for the police to tell a murder from an accidental overdose, so they came in very handy.

But sedatives have become much safer in recent years. The dangerous barbiturates of the late 19th and early 20th century have largely been supplanted by benzodiazepines. (The first benzodiazepine, Librium, was invented in 1955.)

In the 21st century the newer “Z-drugs” are usually the sleeping pills of choice.

Death from benzodiazepine or Z-drug overdoses alone isn’t common, but when they’re combined with alcohol, antidepressants, or opioids, there’s a much higher risk of overdose. And the elderly and people with chronic illnesses are especially vulnerable to lethal overdoses.

So if Great-Aunt Augusta is suffering from a chronic ailment, that Ambien or Xanax she takes might work just as well as the old-fashioned phenobarbital or Seconal if you put a high dose in her evening snack. Especially if she enjoys a bit of a tipple before bed.


Zolpidem (Ambien), Eszopiclone (Lunesta) and, and zaleplon (Sonata) are non-benzodiazepine drugs used in the treatment of insomnia and commonly referred to as the “Z-drugs.” 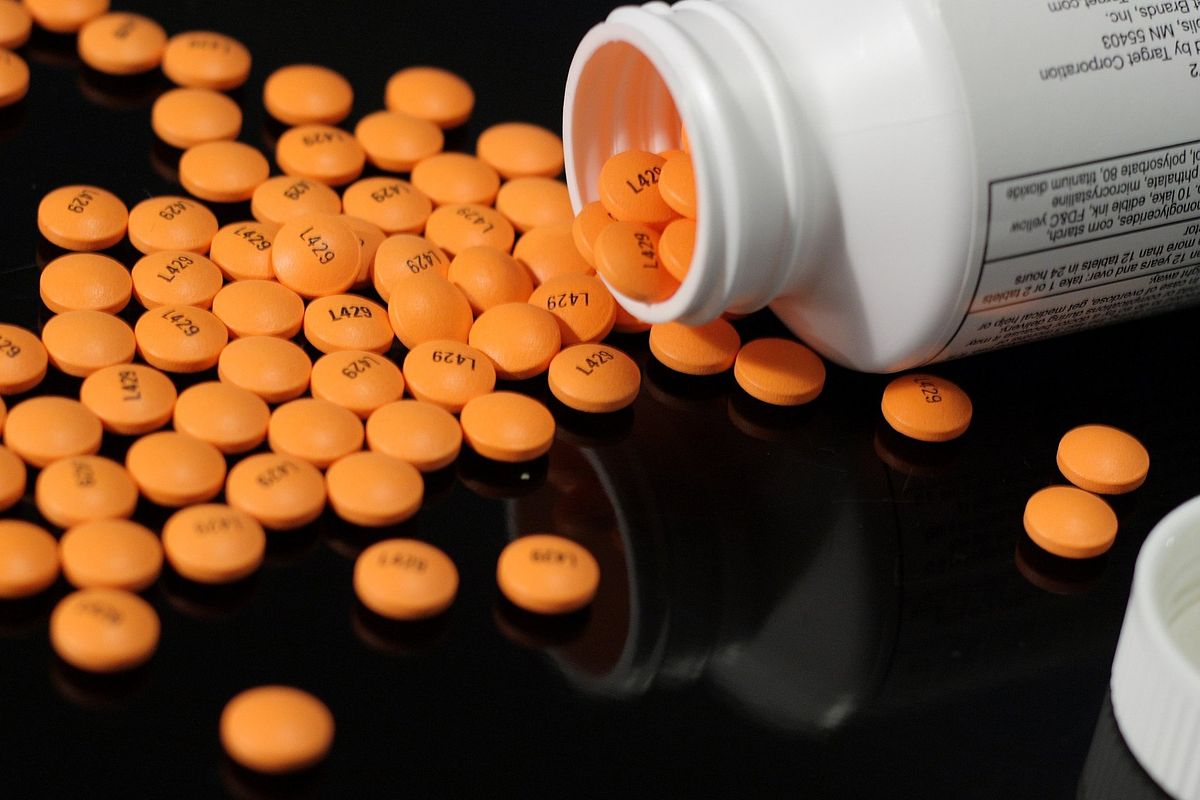 Z drugs are typically used to assist people who have a hard time falling asleep, rather than ones who wake frequently. They act on the central nervous system (CNS) and reduce heart rate (the number of times the heart beats per minute), and increase shallow breathing both of which are controlled by the CNS.

They induce sleep but don’t treat anxiety. And they’re very short lived. They leave the body within an hour or two.

Poisoning somebody with Z-drugs would take rather a lot of pills. One Ambien tablet is usually 10 milligrams. 600 mg could kill somebody in fragile health, but 2,000 mg would be necessary to make sure the job was done.

An overdose of Lunesta can happen at approximately at about 270 mg. and it takes about 200mg. of Sonata. But people have been known to survive that dosage if alcohol isn’t involved.

But it’s good to note that any number of sleeping pills over the recommended dose can kill under the right circumstances. They shut down the respiratory center and people simply stop breathing.


Benzodiazepines (Librium, Ativan, Valium, Xanax) are named because of their actions on the benzodiazepine receptors located in the brain. They act in pretty much the same way as the Z-drugs, but they're less likely to affect other systems in the body.

They're also much more effective in treating anxiety.

Unfortunately they can be drugs of abuse, because it’s easy to build a tolerance for them. The FDA reported that in 2013, benzodiazepines were involved in 31% of the estimated 22,767 deaths from prescription drug overdose in the United States, usually caused by a combination of benzodiazepines with opioids.

Following an overdose of a benzodiazepine, symptoms kick in within 4 hours. Victims tend to appear drunk, with impaired balance, slurred speech, and uncontrolled muscle function. They also can show “paradoxical” symptoms like anxiety and aggression. Sometimes they’ll also suffer nausea and vomiting.


The old fashioned barbiturates like Nembutal, phenobarbital, and Seconal are still in use, although they're no longer prescribed as sedatives.

They're used for general anesthesia, epilepsy, acute migraines, and cluster headaches. Veterinarians use them for euthanasia of small animals.

And they’re still one of the most abused drugs around. In 2007, the Lancet listed them third in terms of physical harm, fourth in terms of social harm and fifth in dependence.

They are highly addictive and the patient can become addicted within a month. They are a commonly sought-after street drug, since they give a feeling of well-being.

During the first part of the 20th century – especially during the 1930s and 1940s – barbiturates were popular prescription “wonder” drugs, prescribed for everything from autism to epilepsy. It’s estimated that in 1939 over 2.2 million doses were sold in the US. By 1945, that number had nearly tripled.

But the number of barbiturate prescriptions have decreased significantly since the 1970s.

Death due to acute barbiturate poisoning typically occurs because of a stoppage in breathing. Like other CNS depressants, barbiturates suppress respiration. This is especially true – and especially hazardous – when they are taken in combination with other depressants like alcohol or opioids.

A lot of celebrities of the era died of barbiturate poisoning, either accidental or self-inflicted. Judy Garland, Marilyn Monroe, and Jimi Hendrix all died of barbiturate overdoses. So did columnist Dorothy Kilgallen—although a number of conspiracy theorists of the Nixon era suspected murder in her case.


Flumazenil (Romazicon) is a competitive benzodiazepine "receptor antagonist" that can be used as an antidote for both Z-drug and benzodiazepine overdose. But the drug is controversial since it can cause a number of dangerous side effects.